Jamia Tibbiya Deoband, recognized by the Central Council of Indian Medicine and affiliated to C.S.J.M. University Kanpur, is a well known minority institution imparting education in Unani Medicine and Surgery. It conducts Kamil-e-Tib-o-Jarahat, B.U.M.S. and Mahir-e-Tib, M.D. courses as prescribed by the C.C.I.M. Jamia Tibbiya Deoband is open to all irrespective of caste, creed, colour or sex and draws students form all corners of the country. 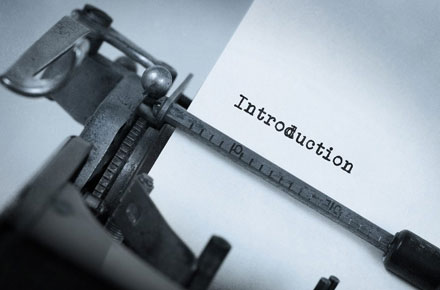 Hakim Shamim Ahmad Saeedi, the founder of "Muslim Progressive and Educational Council of U.P." established Jamia Tibbiya Deoband in 1987. Subsequently, his persistent and dedicated efforts as the general secretary of the said council, kept Jamia Tibbiya Deoband on the path of continuous progress and resulted in the form of a full fledged professional college, which may be reckoned as the best of Unani Medical colleges of the area. 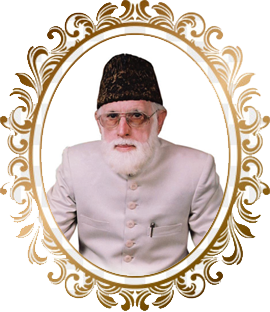